How to Send a Postcard From The Philippines 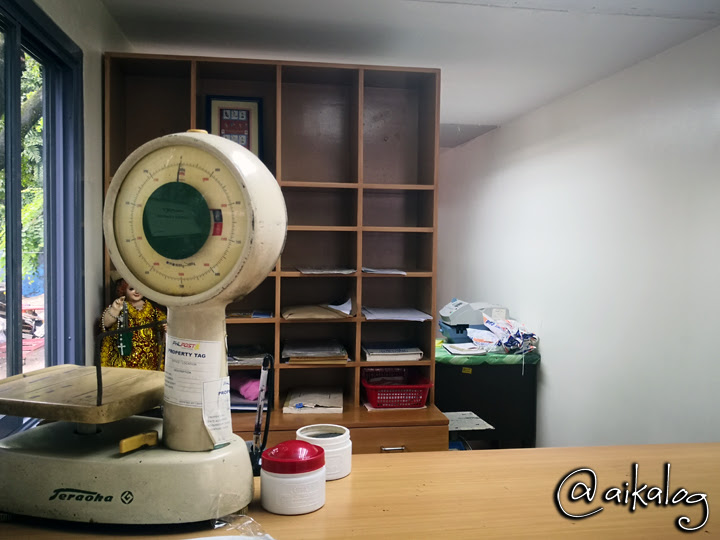  I love handwritten letters. There’s something charming about them, like the elegance of permanance.

My supplies of snailmail letters come from PLDT, BDO, Cignal, Meralco, Maynilad and Globe (It’s just Maynilad now because everything else are sent via email).

Aside from those, M sends me postcards whenever she can. R sent me letters with his artworks a couple of times. I just love receiving letters to bits, and I love sending them equally as much.

However, not a lot of people want to receive mails from me, sad react only. There was this guy who moved overseas and I was so excited because I want to send him postcards, but he didnt want to give me his address. We’re no longer friends now (reason was unrelated to the postcard).

Anywaaaay. Good thing, I finally found someone to send my postcards to! I do not announce it (so you guys heard it here first!), but the non-showbiz boyfriend (NSBF) lives in Australia so… yey! An excuse to send out postcards!

So, after that very irrelevant introduction, here’s my quick guide on how to send postcards from the Philippines to anywhere in the world.

I sent a postcard last August and again this September. It’s a no-brainer, actually.

STEP 1: Get a postcard

Finding a postcard was harder than I thought. I was expecting to find postcards EVERYWHERE but that’s not the case, apparently. Granted tho that I didnt search hard enough.

I went to Papelmelroti because I was certain that they sell postcards. However, when I went to their SM Sta Mesa branch, there were not a lot of options.

At that time there were postcards showing recipes of various Filipino food. Good think NSBF’s a chef so the planets aligned. I would have wanted a cuter postcard, tho, like “World’s Best Grandma” or something.

I then went to National Bookstore, also in SM Sta Mesa. Nada. Or probably I missed it.

I then decided that for August, I will send the recipe postcard, and for the following months, I’ll make the postcards myself using watercolor, watercolor paper, limited knowledge in calligraphy, and loads of self confidence.

Now that you have your postcard, write something incredibly witty on it. Do not forget to write the address of the recipient, of course. You address is not required. Very serial killer vibe.

You do NOT need to go to the main post office in Manila to send a postcard. There are probably a mini post offices in your area. I found one in the University of Santo Tomas. 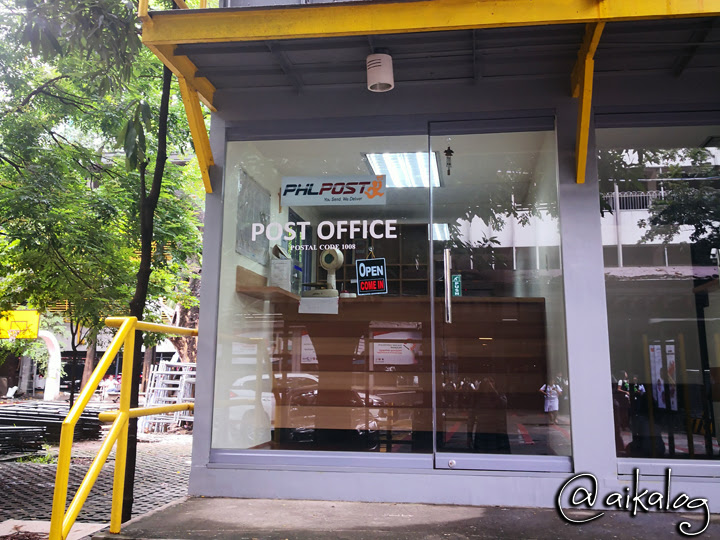 STEP 3: Pay
Upon entry, I was dumbfounded on what to do. There was a sign saying that they do not sell documentary stamps. What does that even mean? I was so afraid because I didnt even have a stamp and I didnt know if I should buy elsewhere or something. 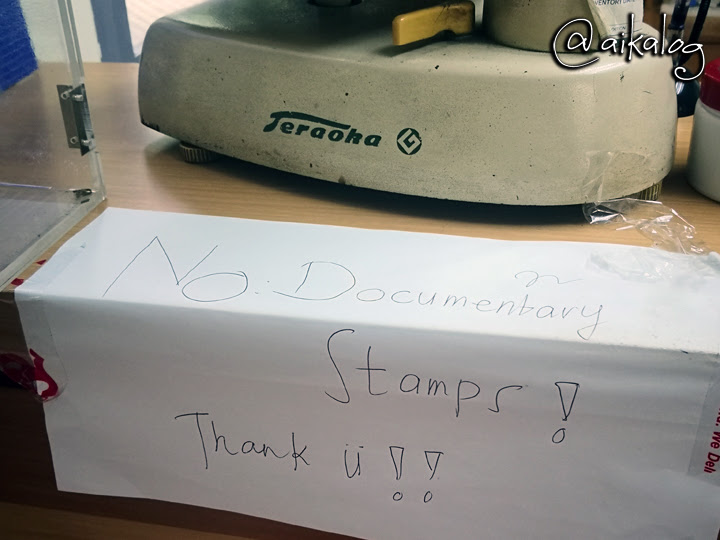 A Miss asked me what I need, and I asked her how much will it cost to send a postcard:

Then I asked her “pwede na ‘to?” and gave her the post card. She went at the back and she did this stamp thing (stamp as a verb, not stamp as a noun), and she collected Php15 and that’s… it. 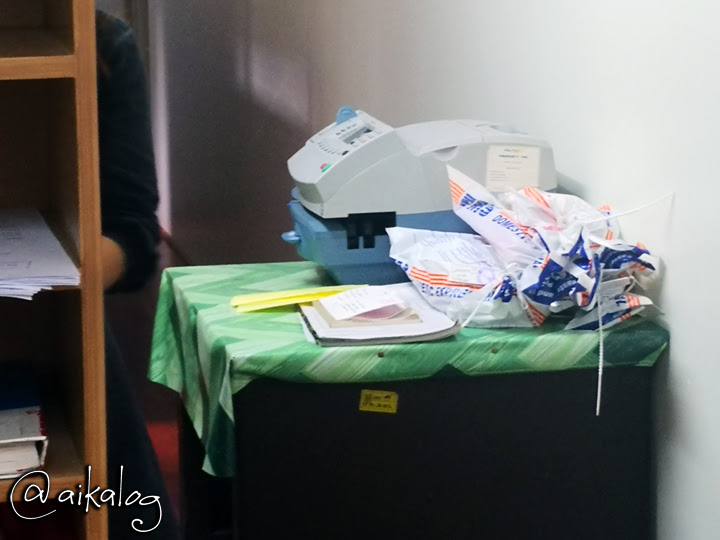 And here’s the stamp thing (noun)

It was that easy! Turned out, you dont need the stamp thing as long as stamp thing is there. You know, that sounded better in my head.

I still like the idea of sending actual stamps, so I might drop by the main Post Office to buy a year’s worth or something. I will let you guys know.

Oh by the way, the same steps also apply to handmade postcards. Yey!

You know what’s not surprising? That the postcard actually arrived!

I sent a postcard on August 15, and he received it on August 28. That’s less than two week! I just sent the handmade postcard last week, so.

So there you go! Postcards and snail mails are fun, you guys. They’re also surprisingly soooo inexpensive!

Go ahead, send that postcard to him/her.