PROTIP! The first thing you have to know is that visitors allowed inside the vast network of underground river are limited, so it is a must to book your visit in advance. Our tour needed to be booked a MONTH prior to our visit.

Don’t worry, it’ll be worth it.

From El Nido, the van we were on was going to Puerto Princesa, but since we were scheduled for a tour in the PPUR, we alighted in Salvacion Junction.

We waited for our tour van in the junction for about 10 minutes to 20 minutes.

PROTIP! My cellular network’s Globe and signal was horrible! I was afraid the text message I sent the tour van was not delivered (I think it really was not), but because the tour guide knew how to do her job, she didn’t miss us.

From the junction, we transverse a long, winding and rough road to Sabang port.

And the mandatory shot:

At the port, there was a buffet lunch available for the visitors. A+!

Anyway, from the port, the PPUR is a short boatride away. Good thing the sea was calm.

After arriving at the PPUR beach (?), we waited. And waited and waited. Then we were guided nearer to the river and the smell was, how shall I put this, like a big creature ate a corpse of a smaller creature, and the big creature died. I am not exaggerating how awful the smell was. It was really, really awful.

The guide said it was bat excrement. I don’t know. My description was pretty spot on.

PROTIP: bring something to mask the smell. Perfume, a bundle of ilang-ilang. an oxygen mask.

And then our group was called. Finally! We aboard a small boat. Christine left us with a perfectly-abled tour guide, and among my favorites in my history as tourist.

PPUR was truly remarkable. I mean… wow. There was a part there called “cathedral” and I was really at awe.

The guide was EXTREMELY funny. Again, it’s amazing how the local tourism in Palawan works. Locals are hired to become guides, and they, in turn, do their jobs very, very well. Saludo!

There was a tiny, tiny moment in the tour when I had a minor panic attack.

I am a claustrophobic. I hate those situations when I think I have no way to escape. PPUR was one of them. The first few minutes of the tour I was doing ok because the guide was widely entertaining so he made me forgot how awful caves were. Then he said something about the length of the river and how deep the river was. I was stunned. Something took over me and I stopped laughing and I had to relax myself.

And then we entered into a cathedral, a wide place inside the river with high ceilings. I was ok again. A little while later, I was laughing again at the tour guide’s jokes.

The Puerto Princesa Underground River is truly a remarkable place you need to visit before you die. The title “wonder of nature” really are fitting words to describe its beauty. 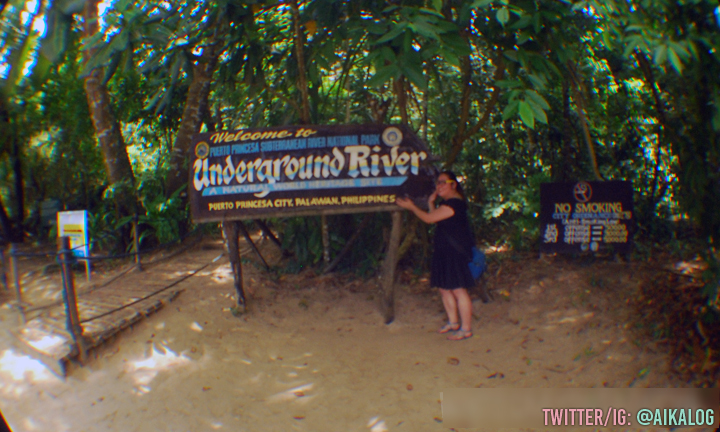 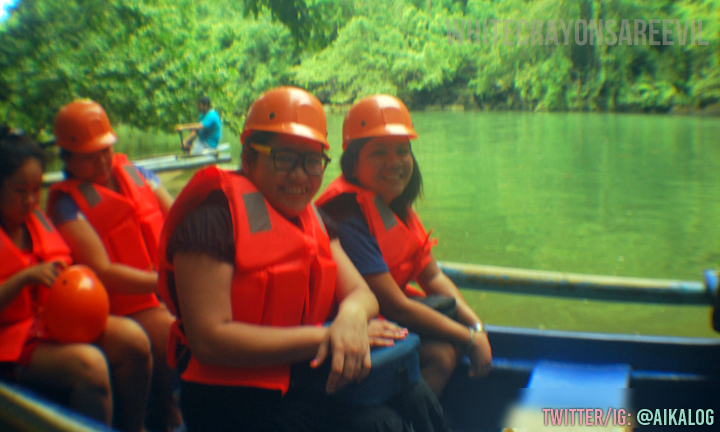 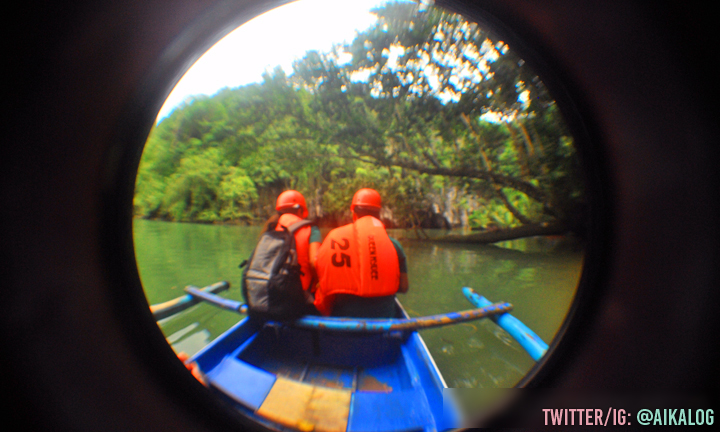 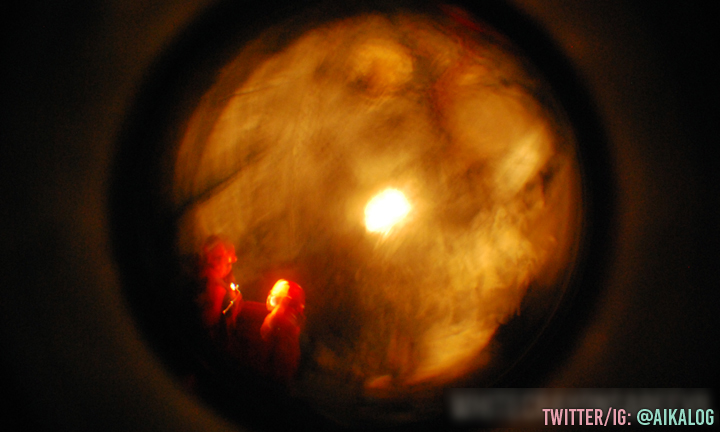 After the PPUR tour, Christine brought us to another up-and-coming tourist place in Puerto Princesa – Ugong Rock. Another place which employs locals, Ugong Rock features a zipline, spelunking, and caving. Gasp.

This was not part of the whole underground river itinerary so Christine asked us first if the group’s willing to go. We’re lucky since none of the group was in a hurry for a flight or something. We’re already there, so we agreed.

I forgot the entrance fee, I am sorry. You have the option to go back the way you get in, or you can zipline your way down. We chose zipline, of course (good choice, because going to the caves was a more dreadful choice, I think).

Tourists were given white gloves so as to protect the rock formation inside the cave.

On a side note, although this was a cave, this did not give me a panic attack, maybe because most of the cave was not ‘enclosed’. I can see the sunlight. Also, I need not to swim to be able to get out.

The tourguide was super funny as well. She had a deadpan humor, and it was highly entertaining.

After sometime, we were then asked to climb a rock with a rope. Oh boy. It’s my first to try spelunking and I was wearing a freaking dress.

At the end was a magnificent view of the world below. Totally worth it.

From then, we zip-lined to decent.

Do not miss the opportunity to do then after your Puerto Princesa Underground Tour!